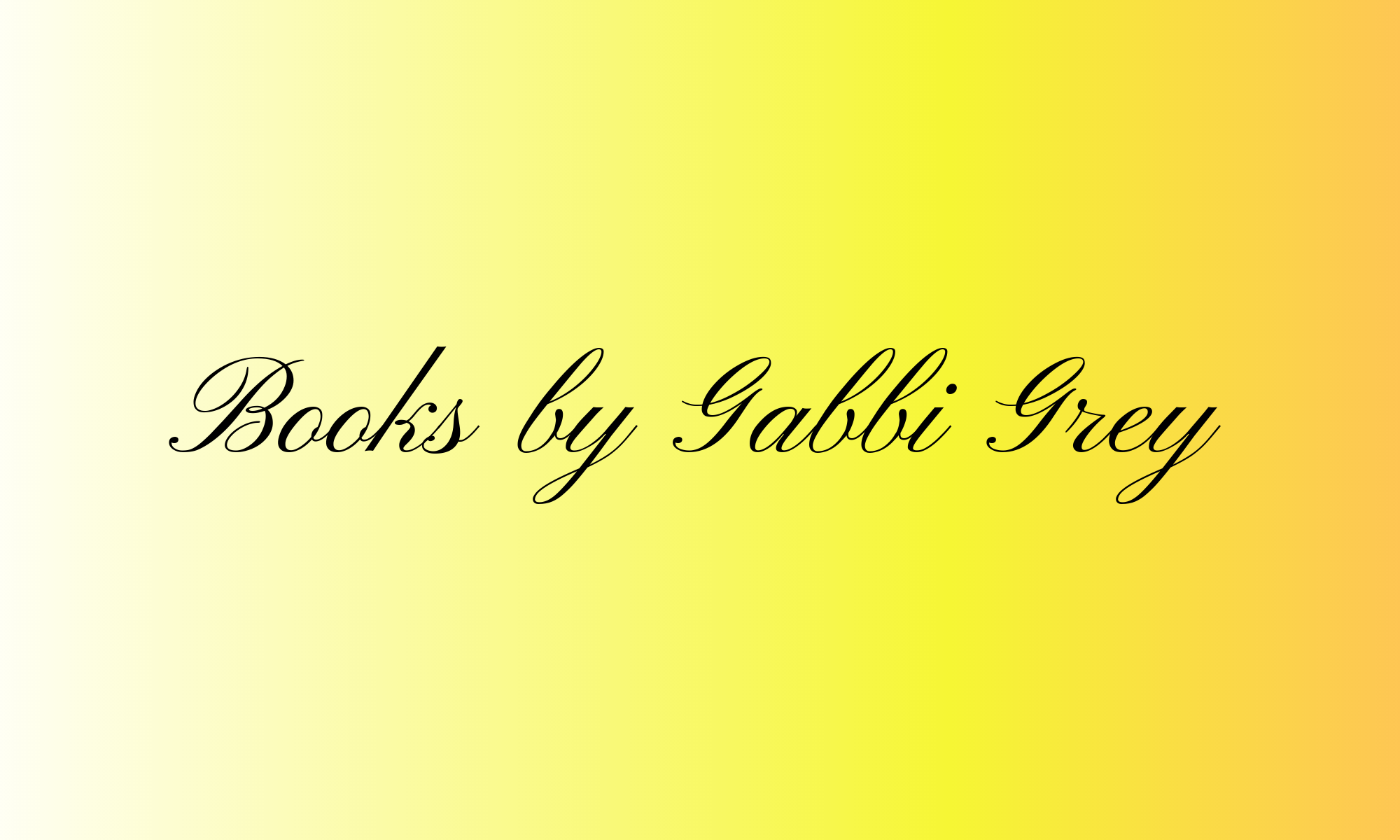 CATCH A TIGER BY THE TAIL

Breaking the rules can be so delicious…

Thomas Walsh knows the number one rule in the film industry. Don’t get involved with the talent. But resisting the urge to take the big screen to the bedroom can be hell when the lead actor on the set looks good enough to eat…one slow lick at a time.

Peter Erickson’s latest role as a gay man hits a little too close to home. He’s still in the closet and secretly grieving the death of his lover. Then an enchanting production assistant catches his eye, and he’s surprised by the instant attraction that stirs more than his wounded soul.

When the two men are caught on camera in a very intimate pose, both Thomas and Peter are afraid they’ve caught a tiger by the tail.

MY PAST, YOUR FUTURE

Callum MacLaren, a professor from Scotland, visits Willow Springs, Vermont during the Winter Solstice to study and explore the rich history of St. Joseph’s Cemetery. His encounter with a sexy soldier in a tattered Civil War uniform is a captivating puzzle, and the more he learns, the deeper his attraction.

A hundred and fifty years ago, Elijah Freeman was killed during the Second Battle of Fort Wagner and woke up in Willow Springs, the only home he’d known. Alone, he roams the town, unable to leave or interact with a single soul until an intriguing Scot addresses him. Even stranger, the man can see him, hear him, and touch him–a sizzling caress that leaves Elijah aching for more.

But will Elijah return to his ghostly form when the magic of the solstice fades, or is Callum’s love enough to keep him in the land of the living?

Every single state in Australia is suffering major fires, many hopelessly out of control. Estimates of how many and how big vary, but one source says 17.9 million acres of Australia have burned in one of the country’s worst fire seasons on record. Another report says that well over one billion native animals and birds have lost their lives…one billion.
Please help and show Australia some love by purchasing one or more of these anthologies. ALL proceeds will be donated to organizations aiding the victims of this horrific event and assist those still battling the flames. Your generosity is greatly appreciated.

A collection of Romance, Young Adult, and Women’s Fiction Short Stories My story A Lark is included in this set.

For The Love Of Max

Ironworker Dodge Vasilius has been in love with LGBTQ social worker Maxine Reeves since he first met her at a party when her date abandoned her. She’s way out of his league. Except she’s finally left the abusive jerk. Dodge is just checking to make certain she’s safe. Because making a move on the newly single Maxine would be classless…right?